Less More
6 months 3 weeks ago #779509 by elmer
CTS Now ON was created by elmer
The sale starts today and I have not seen any posts on this forum
Historically this is an expensive sale with some well bred yearlings
Also normally has overseas buyers
The catalogue seems as normal {strong}
Why no interest?
No money ?Are the breeders in for a hiding ? 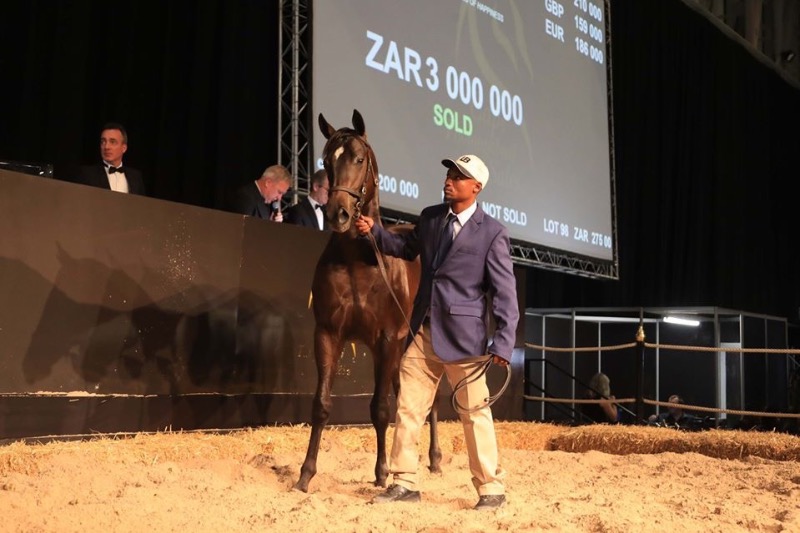 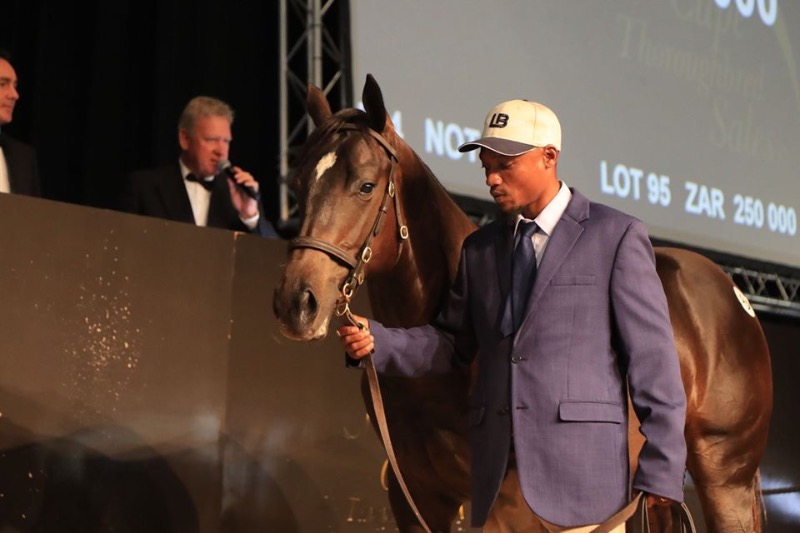 Less More
6 months 3 weeks ago #779547 by Garrick
Garrick on topic CTS Now ON
As sad as it is to see any business in distress 'the market' has spoken as to how it sees South African racing.

Owners have clearly wearied of being caught somewhere between being used as charitable institutions or being classified as lunatics for continuing to fund it.

Industry spin and bullshit is falling on deaf ears if the figures from this sale are any indication.

Whatever folorn hope the anticipated EU audit may offer to the future of SA breeding it is likely to come too late for a number of breeders. At the CTS Sundowner (a little ironic!) Function on Monday I chatted to breeders who admitted they were hanging on by a thread. A disappointing sale such as we have just experienced will inevitably have tipped them over the edge.
The following user(s) said Thank You: Muhtiman, Sylvester, Over the Air

Less More
6 months 2 weeks ago #779592 by Muhtiman
Muhtiman on topic Re:CTS Now ON
A recognisable buying combination returned to a familiar theme at the Cape Premier Yearling Sale as Nic Jonsson and Stradivarius’s owner Bjorn Nielsen were responsible for the R3million (£159,000/€186,000) top lot of the one-day event.

The Silvano colt, provisionally named I Want It All, was seemingly held in high regard by his breeders at Drakenstein Stud, and such high-rolling will surely fuel the interest whenever his two-year-old half-sister, now re-christened Orange Bowl, makes her debut for the Justin Snaith stable. She was picked up for R3.2m here 12 months ago.

The pair are the first and second foals of Giant's Causeway's Song Of Happiness, a minor winner in South Africa who is out of the Group 1-winning Captain Al mare Captain's Lover.

Jonsson, whose family has established a global company producing uniforms and workwear, is continuing a dynasty of ownership by his forefathers which stretches back well over a century. He is a partner in Snaith’s Do It Again, last year’s South African champion who landed the Durban July among a slew of big-race wins but has not looked on his A-game so far this term.

Nielsen, meanwhile, is a more recent arrival within the Snaith yard and had a first runner in his black and yellow silks at Kenilworth last Friday.

"I’ve bought him with my friend Bjorn Nielsen, we bought the sister by Duke Of Marmalade here last year and she looks as if she might be quite special," Jonsson said.

"We thought we might have to pay more for him, so we’re quite happy. It’s not a pedigree we see very often in South Africa, that Giant’s Causeway-Storm Cat cross, and I did think he was the best of the sale."

Amanda Skiffington and her client Fiona Carmichael have been regular visitors to this sale and they paid enormous faith in the progeny of Rafeef, a Grade 1-winning sprinter for Mike De Kock, whose first crop from Ridgemont Highlands were being offered.

A colt out of the Encosta De Lago mare Aneefa was substantially the most expensive of a trio that Skiffington had signed for when bidding concluded at R2.2m (£116,600/€136,400).

"We’ve had some luck with first-crop sires before and after going through a lot of horses, we thought he was the best colt. He wasn’t cheap, though!" said the agent, who confirmed that the youngster would be going into training with Cape Town-based Brett Crawford.

That price was equalled later in the session by the Gimmethegreenlight half-brother to last weekend's L'Ormarins Queen's Plate winner Vardy, offered by Klawervlei Stud.

It only became apparent afterwards that a bidding war was developing between two different partners in Adam Marcus's new star colt, with the stakes being raised by a table containing Bernard Kantor, and another with agent Christopher Santos, who was bidding on behalf of Jimmy Sarkis.

Vardy's half-brother was another to reach seven figures

Santos, who appeared rather overwhelmed to have won the tussle, said: "I only got a late call about him, as Jimmy Sarkis owns some of Vardy and, I believe, some of the mare. He was a strong colt and after Vardy did what he did, I knew that he would be popular."
It seems most likely that Marcus will receive the young sibling.

There was also some international interest from another jurisdiction though sustained bidding for Avontuur Thoroughbreds’ Trippi filly, who is a half-sister to Miss Frankel, the first of the Juddmonte superstar’s progeny to appear - and win - in this country.

"They've been bought for Australia but they'll be going the long way, with a quiet summer in England being broken in," Wylie said. "It was my client's idea to try to buy some fillies here, and they were two of our best five."

That the session-topping colt cost less than his female half-sister was a fair indication indication at the half-way stage that trade was fairly slow.

It had taken until lot 37 for the seven-figure barrier to be broken with the offering of Avontuur's Live My Life, a daughter of Gimmethegreenlight whose third dam is Susurration, a smart miler for John Gosden. She finished second to Selkirk in Listed company at Kempton and won the Group 3 Prix Perth back in 1991.

After reaching a figure of R1.1m (£58,400/€68,500) the filly was knocked down to Derek Brugman, who signed the docket under Silver Ripples (Pty) Ltd for an undisclosed client and trainer.

"I thought she was one of the best three or fillies in the sale, a bit of a standout" Brugman said. "Gimmethegreenlight is now stepping up behind some of our captains of industry, like Dynasty and Silvano, and hopefully she has a nice future."

The final figures would make sombre reading for most vendors, particularly as they had spiralled downwards in the preceding year. There were only five seven-figure lots and turnover was recorded at R56,490,000 (£3,002,000/€3,520,300) which was down 32 per cent year-on-year.

CTS chief executive Wehann Smith said: "The figures are obviously disappointing but we knew we were operating in a tough economic environment at the moment.

"It's a huge positive that there was some new international money and there was still a R3m top lot. We'll just have to revisit our approach, and see what we have to do to make things work."
My idea of "help from above" is a sniper on the roof
and a higher power is a hell fire missile armed drone.

Less More
6 months 2 weeks ago #779740 by Muhtiman
Muhtiman on topic CTS Now ON
.....wonder who is lining Derek Brugmann's pockets these days......or is he using his own bank roll to get back into the lime light......

......caught the Bleeding to Win show in the wee hours.....dont know why this sales company has not looked to go cap in hand to the TBA to pool resources..... as it is performing rather poorly.....that Jooste taint is still ever present and key buyers are still staying away.....

My idea of "help from above" is a sniper on the roof
and a higher power is a hell fire missile armed drone. 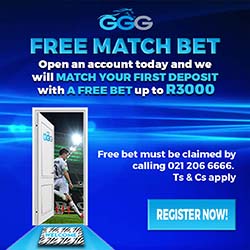